Many of the people who want to study Spanish in Colombia do not know in which city to do it; Planning a study trip requires a lot of planning and involves deciding whether you want to know one city or several. Many students prefer to be in a single city and study Spanish in the same place for a long time to get to know the place in depth, others focus on one city but take some weeks in different cities to get a general idea of ​​the country. There are others who divide their time equally between different cities and study Spanish while traveling.

In any case, when deciding in which city to study Spanish in Colombia, it is necessary to analyze the size of the city, the climate, the cultural offer, the opinions of friends, travel blogs and many other variables.

When you study Spanish with Nueva Lengua, you have the opportunity to combine the cities to your liking, without any extra charge.

Studying Spanish in Colombia is a good decision and we offer you these these places to do it: 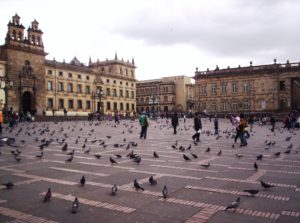 The capital of Colombia and the largest and most modern city in Colombia. 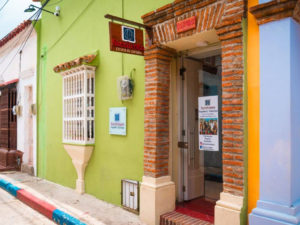 One of the most beautiful cities in the Caribbean, a World Heritage Site 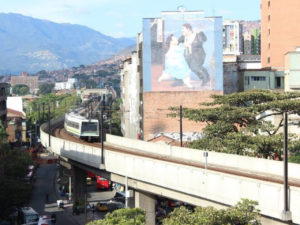 The second largest city in Colombia and with a perfect climate 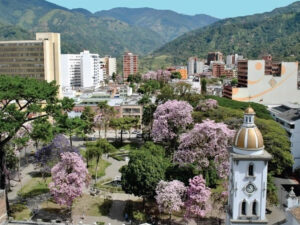 The perfect city for those who love Nature and Ecotourism